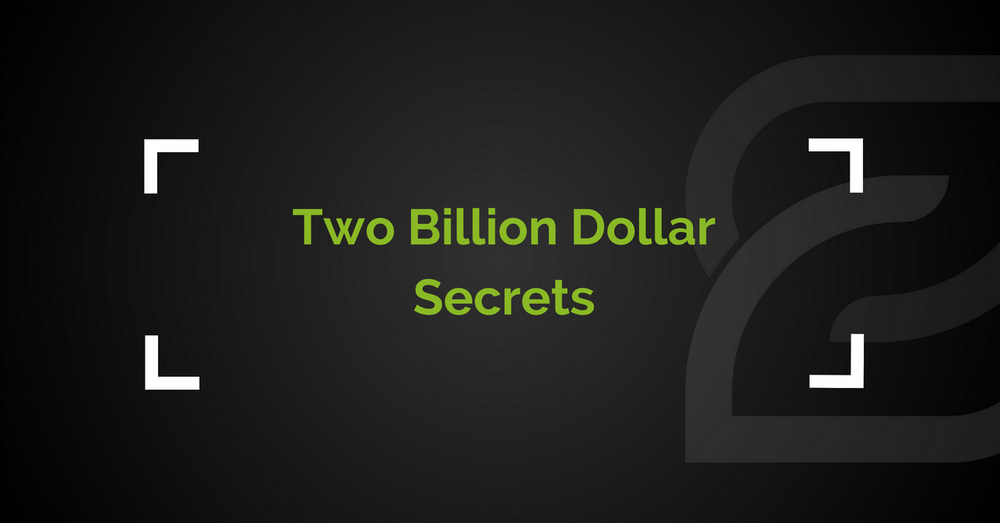 Strange that Warren Buffett would say that, because rich people like him use them. Warren Buffett — the very same guy who said “options are financial weapons of mass destruction” — breaking news — used options to build his empire! Oh wait, yes, not rich people — “sophisticated” rich people. When Warren wants to buy a stock with a large ‘moat’ at a very cheap price — he writes PUT option contracts, because he doesn’t mind buying at a lower price, and while he waits… he’s happy to collect some premium. In his case, those premiums usually run in millions (because he’s buying millions of shares!).

So what was he referring to when he said that? Well, the house always wins (read on and I’ll explain more). Those who ‘speculate’ by buying calls or puts — are basically leveraging rather than simply buying the stock. But as you’ve noticed by now, Covered Calls (selling CALL option contracts) are the most conservative strategy you can use, and together with Protective Puts (selling PUT option contracts) — you can create a winning combination for wealth generation, whilst managing your risk.

… I rarely invest in stocks… — Mark Cuban in CNBC interview.

Mark Cuban became a billionaire, when he sold his company Broadcast.com to Yahoo in the heady days of 1999 (yes that’s the Internet Bubble!) for $5.7 billion in Yahoo stock. But what made this interesting was that Cuban couldn’t sell the stock so easily. So he executed what is called a “collar” trade, and now infamously called the “Cuban Collar”. The trade gave Mark exposure to some upside but limited the downside in a position where he could not sell the stock because of his lock-up period. He basically sold and bought equal premium amounts of calls and puts — effectively a zero cost trade (ignoring commissions). And as fate would have it, the Internet Bubble burst and Yahoo’s stock crashed. But Mark made money.

If you dig into the details, it was a complex trade. But the important take away is that he owned the underlying stock, and he used options to reduce his risk and actually benefit from it.

You are READY. What you’ve learned so far is enough to place a simple trade. Of course, this is a beginners guide — and so we haven’t dived into topics such as Moneyness, Greeks, Intrinsic & Extrinsic Value, Probability or even Volatility. Don’t worry, even without these concepts — you should do fine to start, and as you become more experienced — you can learn these concepts. Hopefully, some day you’ll learn not just the basics, but a more advanced options trading technique that puts money in your account, supercharging your gains!

If however, you do get stuck with the basics — then yes, there’s more. You see, some people are visual, some audible, others kinesthetic. So to cater to each type, you can learn in various formats — via ebook, or online training or coaching. Each requires different levels of effort to make you successful. Whatever you opt for, choose the one that’s best for you.

You will not get better at investing and trading by just reading, it requires action — now FIRE. You may have heard of ‘The Cone of Learning’ which was developed in 1969 by Edgar Dale for the education system. He discovered that people retain only 10% of what they read, 20% of what they hear, 30% of what they see. However, they retain 90% of what they practice. Remember…

Practice Is Learning, But Learning Is Not Practice.

To gain confidence, you should try out trades on ‘paper’ before you start to commit real money. This is called paper trading or virtual trading or simulated trading and there are many platforms that can help you do this for free such as ThinkOrSwim, Dough and Interactive Brokers. But just don’t only paper trade, you have to upgrade to the next level because when real money is involved — your real emotions come through!

And don’t worry — you can always course correct along the way… ZENCAPITA will be available to help you AIM.

Tag: Trading
The link has been Copied to clipboard!